With the economy finally beginning to show signs of life, halting all car donation altogether could be the killing blow that sets it back on the course toward failure. You see, when people are donating cars on a regular basis, it isn't just the mark of a prosperous economy. It also helps fuel an economy.

Why is widespread car donation such a good sign for an ailing economy? Simple. It indicates that people are finally beginning to feel charitable again. People in dire economic straits tend to hold on to their possessions for dear life; they're not bad people, but the circumstances force them to be selfish. It's basic human nature. When you have less and there's no light at the end of the tunnel in sight, you're going to hold on to what you have. When things are looking up, you're more likely to donate to charity. You think a poor family without any means of transportation would be willing to give up their car just to help someone in need? They might, but doing so would put their own prosperity into question. If the car donation rates are rising, it's a good sign that the economy is finally improving.

While it's an important marker for economic health, car donation also has an appreciably beneficial effect on the economy itself. More donations and more charity allow more people to get on their feet and improve their station in life. If people are improving their lives, they're making more money, spending that money, and the economy is feeling the effects. Just think - your simple little car donation could be the impetus for someone's economic revival. 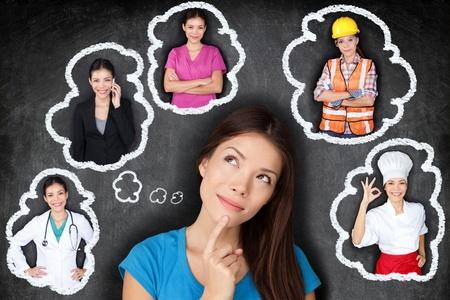