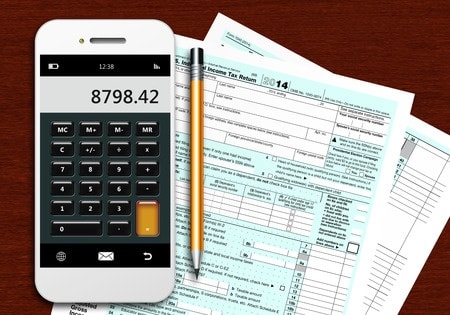 On October 22, 2004 President Bush signed the JOBS bill (HR 4520) into law. Section 731 of this law placed new restrictions on car donations to charity. If you are planning to donate a car, it is important to note these changes to the tax law that went into effect on January 1st, 2005 to make sure that you will receive the tax benefits that you expect from your car donation.

TITLE VIII: Revenue Provisions - (Sec. 884) Title VIII revised the rules for claiming tax deductions for charitable donations of motor vehicles, boats, and airplanes valued over $500. It limits the allowable amount of such deductions to the gross proceeds received by the donee charitable organization from the sale of the donated vehicle.

The new Provision requires the donee organization to provide donors with a written acknowledgment of the contribution within 30 days of the donation.

Beginning Jan. 1, 2005, when a taxpayer donates a vehicle for which the claimed value is $500 or more, the precise deduction he can claim will depend on how the charity plans to use the vehicle. If the auto is sold by the nonprofit, then the taxpayer will be able to deduct only the amount of gross proceeds the organization got from the sale. And the donor will have to depend on the charity to let him know the donation amount by the individual tax-filing deadline.

If, however, the charity plans to use the car for what the law deems as "significant" tax-approved charitable work, the donor would be able to claim the fair market value of the donated vehicle. The new law also provides penalties for fraudulent acknowledgments provided to taxpayers.

Sen. Charles Grassley (R-Iowa), primary sponsor of the measure, calls it "common-sense reforms [that] will go a long way toward ending the abuses in car donations" documented by government accountants. Charities acknowledge that there are problems with the current system, but many are skeptical about changes that put the burden of policing tax breaks on the recipient groups. The organizations also worry that the new rules will dampen these types of contributions. In a letter sent to the Treasury Secretary during consideration of the changes, representatives of two dozen charitable groups argued that, "Under such a proposal, a taxpayer's actual deduction amount would be uncertain at the time of a contribution, and potential donors would not be able to compare the relative benefits obtained by donating their vehicles, trading them in to a car dealer, or selling the vehicles themselves. ... We believe this approach would greatly discourage and reduce future vehicle donations to charities and increase the cost of administering such programs, and we would respectfully ask that the Treasury join us in opposing any such proposal."