No Reason Not to Donate

One thing I always tell people is to make a list of the reasons why donating a car is a bad idea. They'll usually get out the pen and paper, quite certain that they'll come up with a laundry list of excellent reasons. They purse their lips, furrow their brows, and wrack their brains. Time and time again, however, all that's for naught. They can't come up with anything. And why would they be able to? If you have an old car that's just sitting around collecting dust and taking up space, there is no good reason why it shouldn't be subject to donation. I can almost understand if people balked at donating a car before a service like DonateACar2Charity.com popped up, because back then donating a car was a tiresome job full of hassle and loads of paperwork. But now, with our service, donating a car is easier than ever. It's easier than going to the DMV to register your clunker yet again; it's cheaper than spending tons of money and time trying futiley to get your old car back in working condition; and it's more beneficial than simply trashing the thing or pushing it off a cliff somewhere. See, when you donate your car to charity, you get a tax break, so you win. You also help a charity out, a charity that's dedicated to assisting the people that really need your help, so they they win, too. And you neighbors won't complain about the big eyesore on your front lawn anymore, so they win (and you win again, for not having to hear them nag or mutter under their breath anymore).

Donating A Car Is Almost A Given, Right?

You're out of excuses. If you just read that and still are able to muster up some opposition to the idea of donating a car, you're a lost cause. Read it over again, though, and you'll soon realize that donating a car is a fantastic idea with no downside. 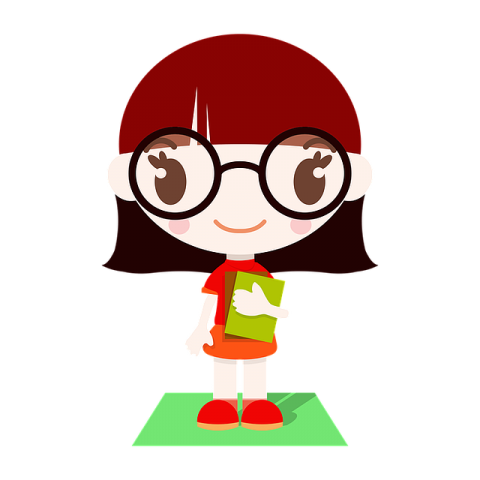 Donating A Car: A No Brainer