This comes from yet another reader/recent donor, a fellow named Chip who was convinced donating a car to charity through our service - any service, really - was going to be a bigger hassle than it was worth. His friend, a previous customer of ours, finally convinced him to just give it a shot, and he did. The rest, as they say, was history:

"I'll admit. I was super skeptical of this whole donating a car thing. My buddy had done it a few weeks prior, but he's the type of guy that always gets things done in a timely manner. Like, during college he was the guy who was all studied up and done with his papers way before the due date or the time of the exam. Meanwhile I'm sitting here trying to blink through a hangover so I can finally crack the book open. Anyway, so when my buddy did it and got a nice tax break for his trouble, I was a little intrigued, but I never thought it would go so smoothly for me. I didn't even know where all my paperwork was, and I was a little dubious that my car could even be driven to the lot for pickup once I decided I was donating a car!

Luckily, though, I decided to give it a shot. I called up the folks over at Donate A Car 2 Charity, and they explained the entire process. I was able to get my papers together, and they sent over a driver to come pick up the car. Donating a car was literally free of hassle. It was just about picking up that phone and making that call. Piece of cake. If I ever have an old car sitting around, I'm definitely going to donating a car to charity again."

There you have it! We have the best service with the most helpful employees, all engineered to provide the best possible experience. 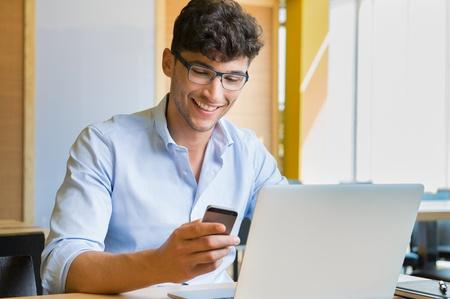 Donating A Car Was Easy After All