Since December of 2005, when the Tsunami lashed the coastal areas of Asia, we have been able to provide 48 villages in the affected areas and coastal towns with aid in the form of food, clothing, and basic supplies as well as other relief items, which were desperately needed. Since that time, our teams have continued to work in the villages in Tamil Nadu that were affected, and are helping to rehabilitate the villages and families who suffered and aid them in getting back on their feet. Over 100 boats were distributed to fishermen who had lost everything and had no means to earn a living. We also procured sponsorship of the building of 30 houses as well as several other community halls and tuition centers in villages in seven different districts.

It has been truly fulfilling to see the resilience of many communities and families who had lost everything they owned, and yet were so eager to make a fresh start at life. More important than providing them with material aid, we were able to provide these needy families with hope by praying with them. These villages have made surprising progress in the past year, and are well on their way to becoming self-sufficient communities once more. Full Story 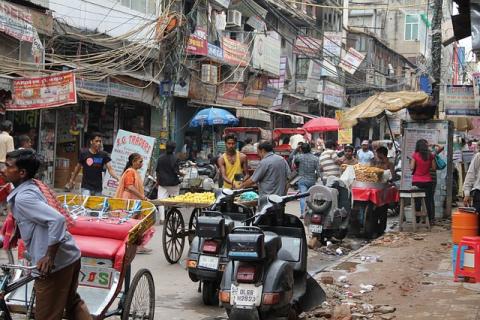