As of right now, most people opting for car donation when trying to decide what to do with their ancient vehicles do so for the tax breaks. Even though we run a car donation service that revolves around the charity aspect, we are totally fine with facilitating car donations done for the tax breaks. There's nothing wrong with that; taxes, along with death, is one of the great certainties of life, and it's always nice when you can lessen the impact of one of them. Still, sometimes people forget that donating for donation's sake can be an eminently rewarding thing to do for its own sake - and you still get to reflect the car donation in the end of the year taxes!

Car Donation Has Many Benefits

The fantastic thing about car donation is that the benefits are multifold: you get the tax breaks, depending on how much the car's worth; you get to clear your yard of a humongous eyesore that's probably lowering your real estate value; and, best of all, the car you donate goes to benefit a charity. And not just any charity, but a charity of your choosing. So if you have an ideological cause you'd like to further, you can go ahead and make sure your car donation goes toward a charity that supports your particular cause. This way, though, you aren't forced to do all the legwork yourself. Instead of dishing out money from your - possibly depleted - wallet, you can use car donation to do it for you. You get rid of a car you don't need anymore and save tax money, and the charity of your choice receives a helpful donation.

Outright cash donations are still nice, but in today's economic climate it can be difficult for people, however well meaning they may be, to come up with cash for charities. But almost everyone has a junky car, or knows someone who does, that's just asking to be donated. You can't use the car... why not try car donation to a charity that can actually benefit from it? 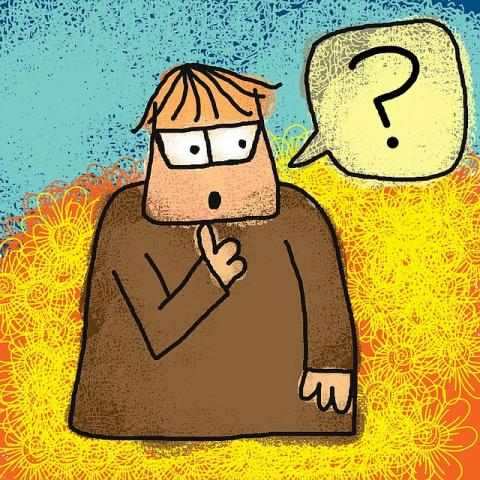